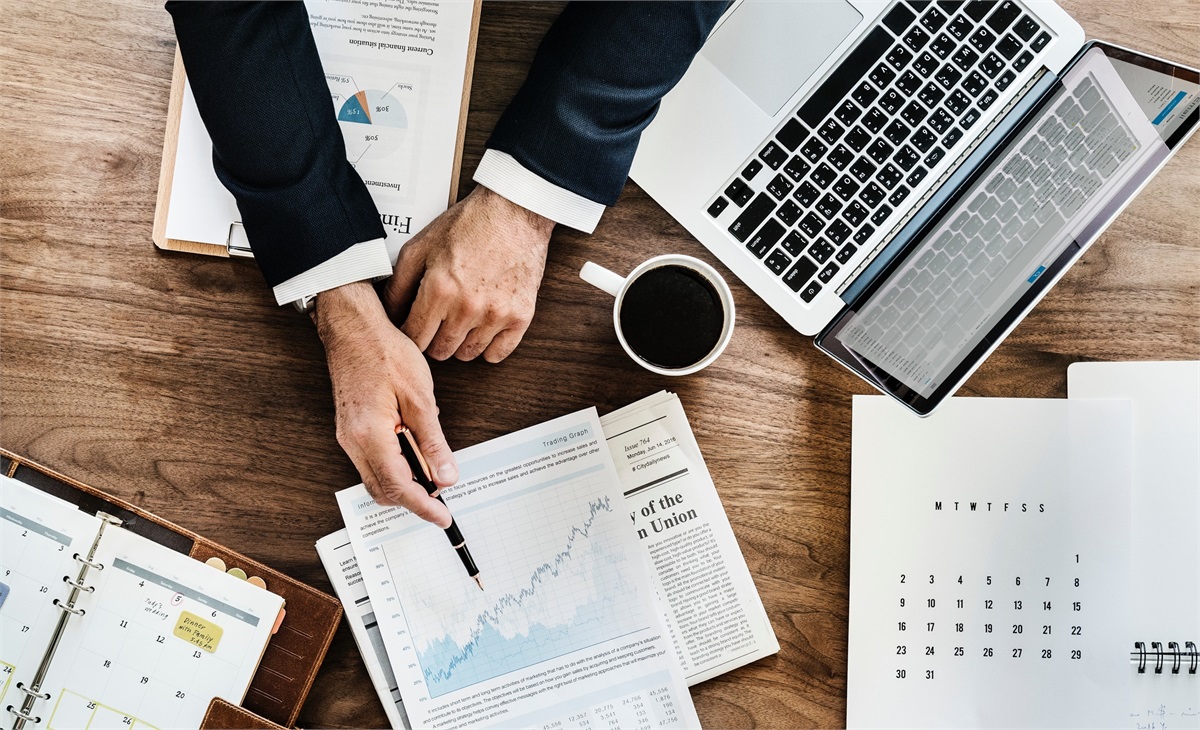 In the final quarter of 2018, interest rate and growth fears, along with geopolitical events, sparked volatility in the financial markets and reversed many of the outsize stock gains notched earlier in the year. The S&P 500 posted a loss of about 6.2% for 2018. After falling into bear market territory, defined as a drop of more than 20% from recent highs, the tech-heavy NASDAQ was down 3.9% for the year overall.1-2

For the first time since 2008, all three of the major U.S. stock indexes (Dow, S&P 500, and NASDAQ) were set to record annual losses.3 Investors may feel shell-shocked after the worst December for stocks since 1931, but it's important to maintain some perspective.4 The recent correction was preceded by the longest bull market in history, so it could be viewed as an overdue repricing of stocks, as well as a reality check brought on by waning growth expectations.5

Here are some of the specific headline risks that have sparked market volatility, along with a review of economic projections for 2019.

Treasury yields rose through most of 2018 (causing prices to drop) in response to solid growth and central bank tightening. However, the climb in the 10-year Treasury yield stalled after reaching a seven-year high in early November, when trade tensions, doubts about future economic growth, and stock market volatility ramped up.6

In December, the difference between two-year and 10-year U.S. Treasury yields was the narrowest since 2007. A flat yield curve has some economists and investors worried about the possibility of an economic downturn. An inversion in the curve (which occurs when short-term yields are higher than longer-term yields) has preceded every recession since 1975.7

Global economic growth is showing signs of weakness, which could eventually take a toll on U.S. growth. Some export-driven economies have been hit especially hard, partly due to trade disputes. China, the world's second largest economy after the United States, is growing at its slowest rate in nearly a decade. Economic growth in Japan and Germany (the third and fourth largest economies) also contracted in the third quarter.8

In addition, uncertainty surrounding the United Kingdom's exit from the European Union — or Brexit — has begun to restrain growth in the region. Investors seem to be especially nervous about the possibility of a disorderly Brexit. If a deal can't be finalized by the March 2019 deadline, supply chain disruptions and tariffs imposed on traded goods could slow growth further.9

The Federal Reserve has been gradually lifting the federal funds rate (now in a range from 2.25% to 2.5%) and slowly reducing its balance sheet.10 These policies are intended to reduce liquidity in the economy and help control inflation, but higher interest rates are also a headwind for stocks, because they help less-risky assets such as bonds attract more capital.

It's normal for the Fed to tighten financial conditions and remove support for the economy as it strengthens. Rates were increased four times in 2018, and the committee's most recent estimate is for two more rate hikes in 2019 rather than three.11 Still, there is some concern that interest rates will rise more rapidly than the economy can tolerate, putting the brakes on growth.

Despite financial market turbulence, economic forecasts suggest that the United States entered 2019 in a fairly strong position. In December, the Federal Reserve's median forecast for 2019 gross domestic product growth was 2.3% (down from 2.5% in the previous forecast). The unemployment rate, which was 3.7% in November 2018, is expected to keep falling to 3.5%.12

However, if trade talks between the United States and China fail to ease tensions, tariffs could cut more deeply into the profits of U.S. companies and/or push up costs for consumers. Nearly half (47.3%) of economists polled by The Wall Street Journal believe the trade war with China is the most serious risk to the U.S. economy in 2019. Other economists cited a slowdown in business investment (12.7%), weakening global growth (9.1%), and interest rate hikes (7.3%) as the biggest potential threat.13

Unresolved geopolitical issues (including a prolonged government shutdown) or disappointing economic reports could continue to upset the stock market in the coming months. Even so, if you flee the market during a downturn, you won't be in a position to take advantage of growth on an upswing. And if you are investing for a long-term goal such as retirement, a down market may be an opportunity to buy more shares at lower prices. Though it can be difficult to take the headlines in stride and control your emotions, sticking to a sound investment strategy is often the best course of action.

The return and principal value of stocks and bonds fluctuate with changes in market conditions. Shares, when sold, and bonds redeemed prior to maturity may be worth more or less than their original cost. U.S. Treasury securities are guaranteed by the federal government as to the timely payment of principal and interest.

Broadridge Investor Communication Solutions, Inc. does not provide investment, tax, or legal advice. The information presented here is not specific to any individual's personal circumstances.

To the extent that this material concerns tax matters, it is not intended or written to be used, and cannot be used, by a taxpayer for the purpose of avoiding penalties that may be imposed by law. Each taxpayer should seek independent advice from a tax professional based on his or her individual circumstances. These materials are provided for general information and educational purposes based upon publicly available information from sources believed to be reliable—we cannot assure the accuracy or completeness of these materials. The information in these materials may change at any time and without notice.

Get Financial News & Updates Delivered to Your Inbox